Reason #1: We have steep competition

With so many restaurants to choose from, it’s no wonder that the bar for quality is high. This competitive market ensures that only the best culinary experiences succeed in the Charlottesville food scene. It might be tough for restaurants, but this competition is delicious for local residents.

In 1923, The Virginian opened as the first restaurant in Charlottesville. From there, our scene has only grown. We know how to dress it up with a dinner that you’ll remember from The C&O on Water Street. Our little town also knows that delicious grub comes in unassuming packages, such as Riverside Lunch and Wayside Takeout.

Charlottesville has cultural influences from every pocket of the globe. This is thanks in large part to the growing community of refugees from the International Rescue Committee (IRC) in Cville. We have excellent Asian restaurants, which range from Himalayan to Chinese food so authentic it could come from a kitchen in Sichuan province. Or “visit” Central America by trying a Salvadoran pupusa at Mi Canton.

Side note: Don’t tell New Yorkers, but Charlottesville natives know that the best bagels in the world come from Bodo’s Bakery, and we’re all fiercely loyal to the menu.

Southerns are known for their food, and the Charlottesville food scene is no exception. Cville has many creative twists on classic Southern cuisine.  In a previous post, I wrote about Michie Tavern, which is famous for traditional Southern food: fried chicken, hickory-smoked pork barbecue, buttermilk biscuits, and black-eyed peas. Plenty of other places around town, such as Whiskey Jar, do a more modern twist to these classics. Pimento cheeseburger, anyone?

Reason #3: Much of our food is grown locally

Our small Virginia city embodies the farm-to-table movement. The majority of Charlottesville restaurants can tell you exactly where your meal was harvested or raised. Often, it’s less than an hour away from where you are sitting.  We want our livestock raised responsibly by local farmers and our vegetables grown in red Virginia clay. Most of all, we want it fresh and in season.

If you’re a foodie, you belong in Charlottesville. We take great pride in the array of cuisines available in our small town, and we guarantee the quality across the board is something you’ll never forget.

About the Author: Kate Samuels

Kate is an enthusiastic upper level professional equestrian born and raised in Charlottesville, Virginia. She is passionate about the landscape surrounding Albemarle county, and the community that surrounds this beautiful countryside. Kate enjoys photography, writing, and baking bread, pies, and cookies in her cabin on the horse farm. 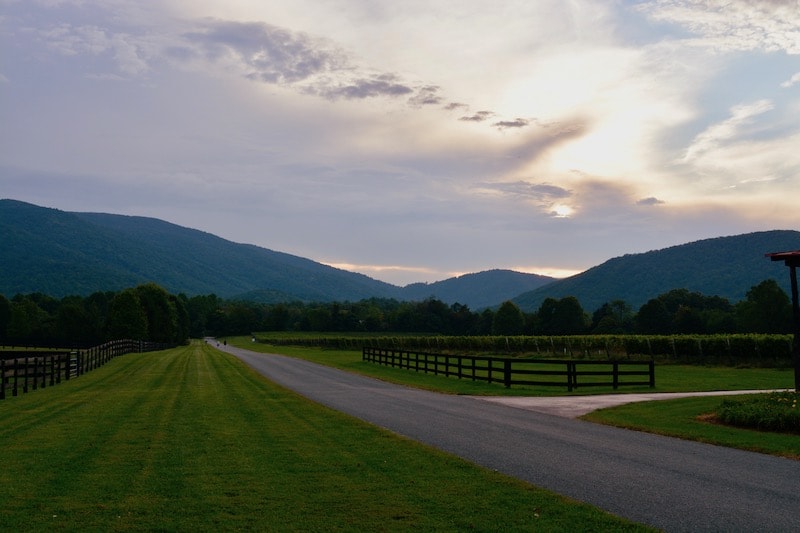 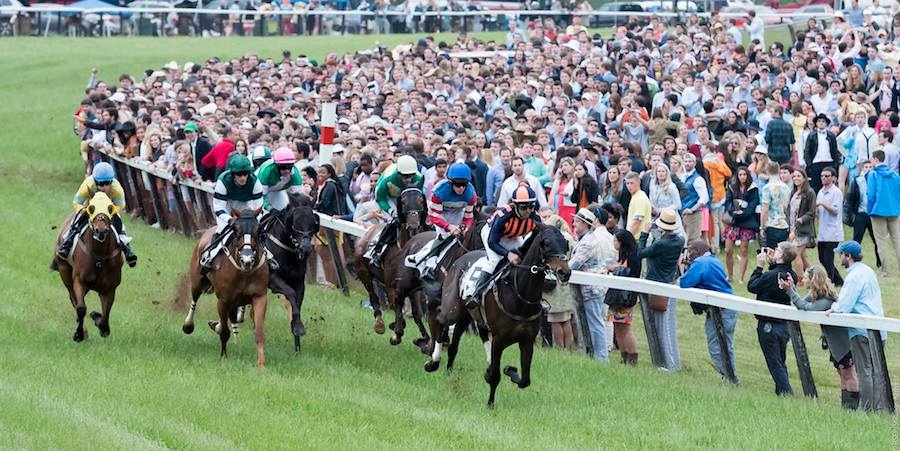 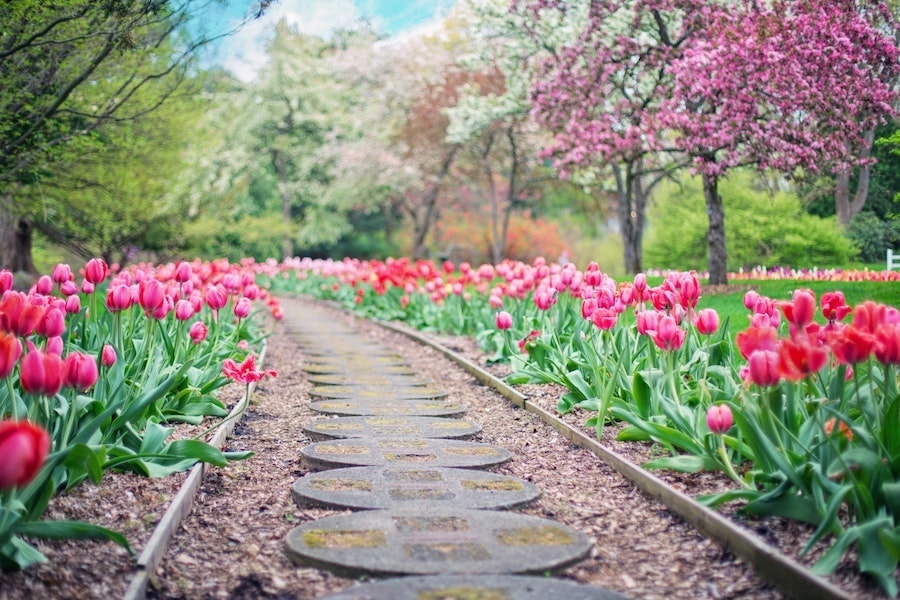 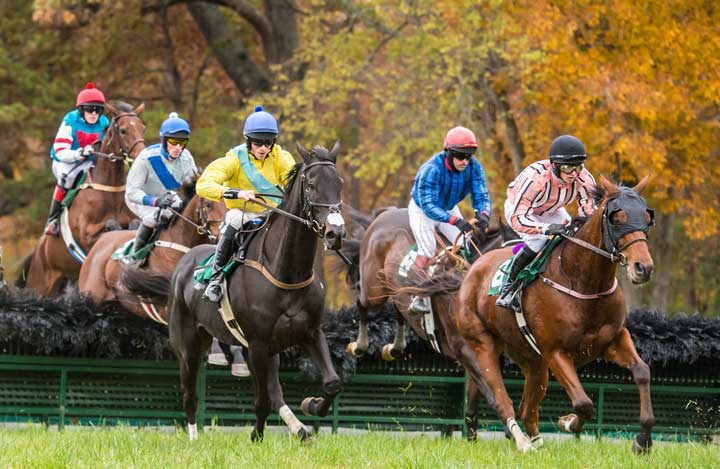 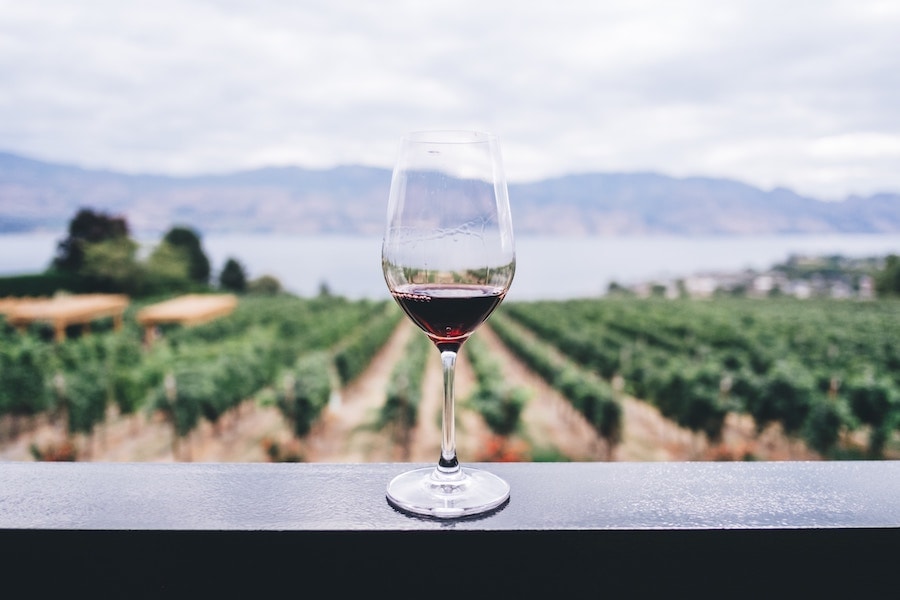 Subscribe to our newsletter to learn about new listings and price reductions.